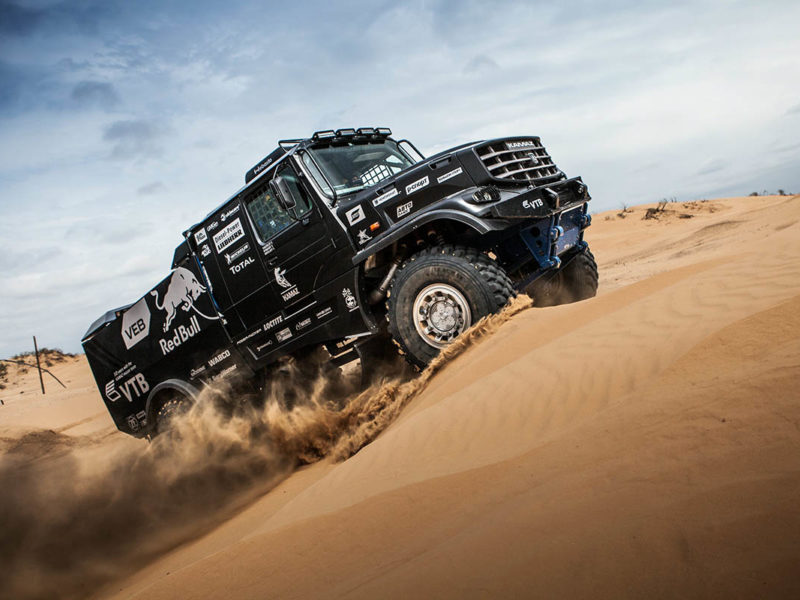 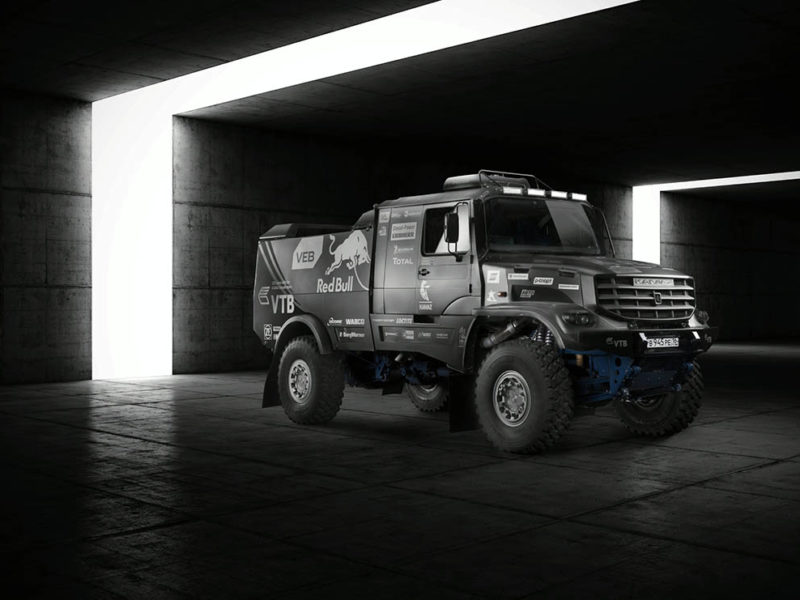 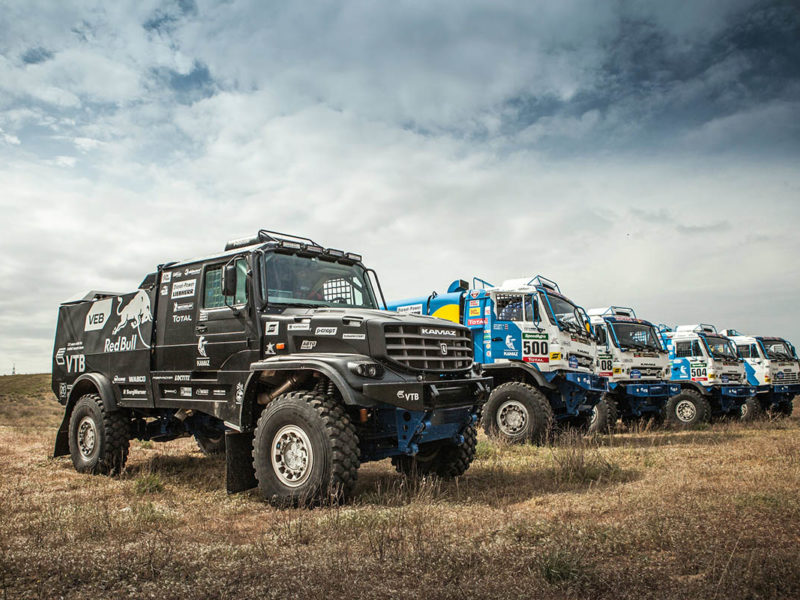 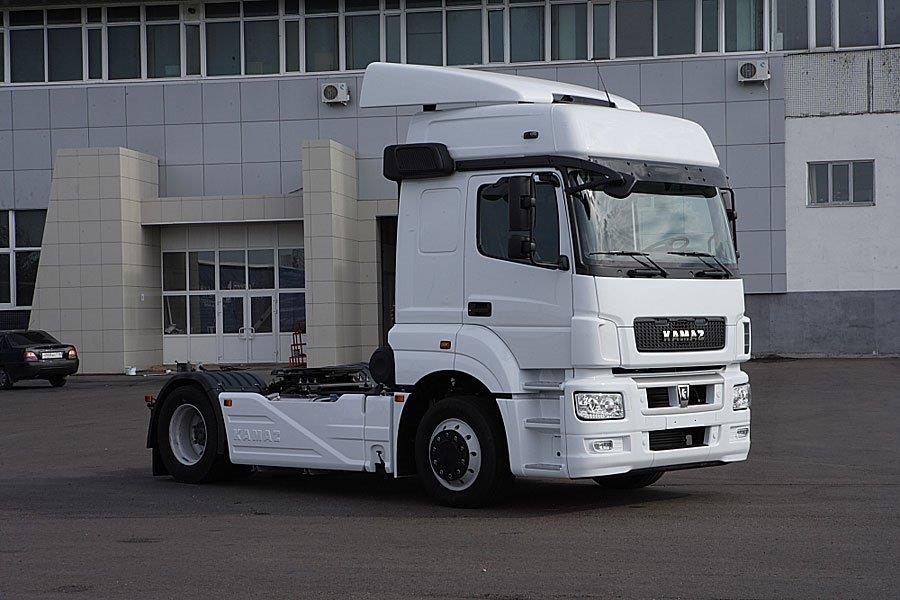 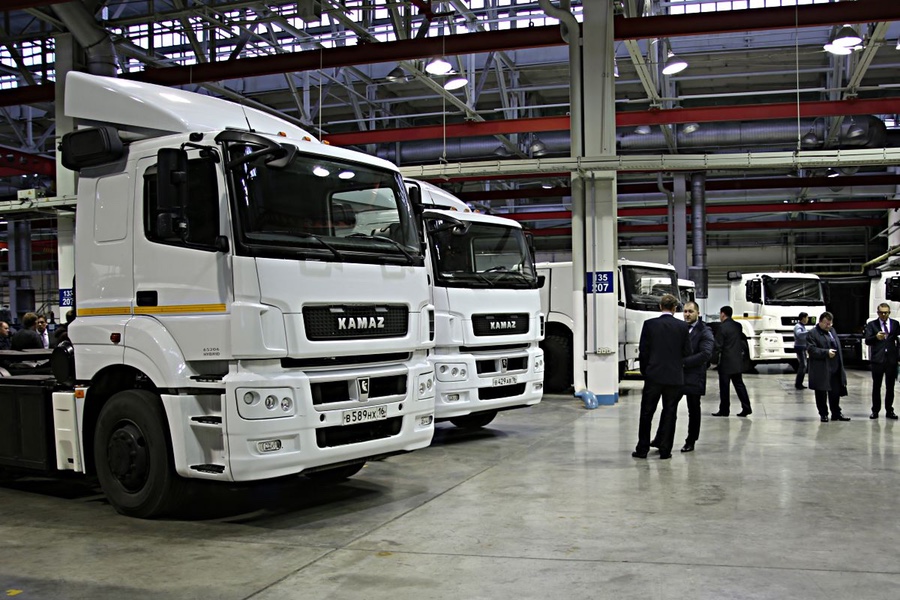 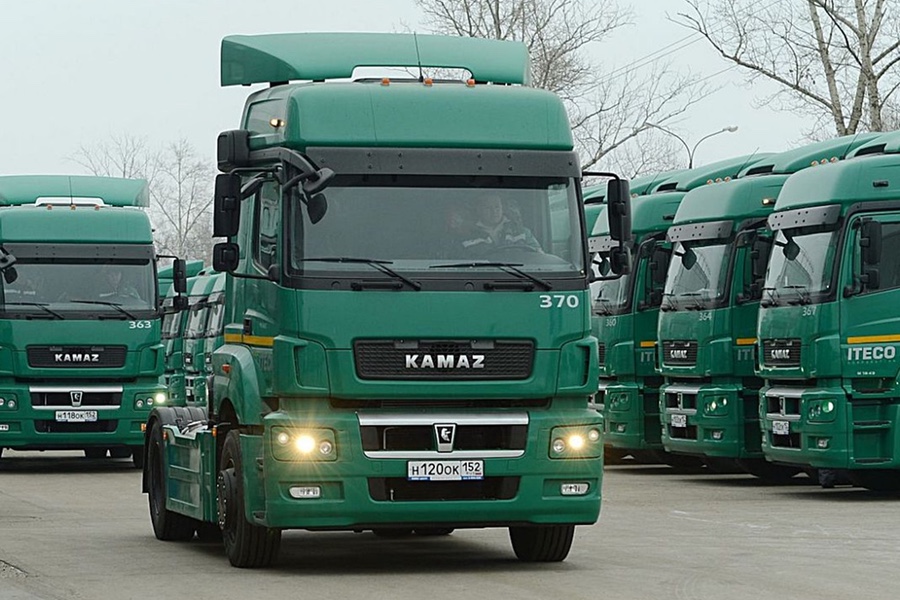 And without-a-rival rough terrain 8×8 tractor truck KAMAZ-65228, 8×8, which is a best solution for heavy construction and oil-field equipment transportation. 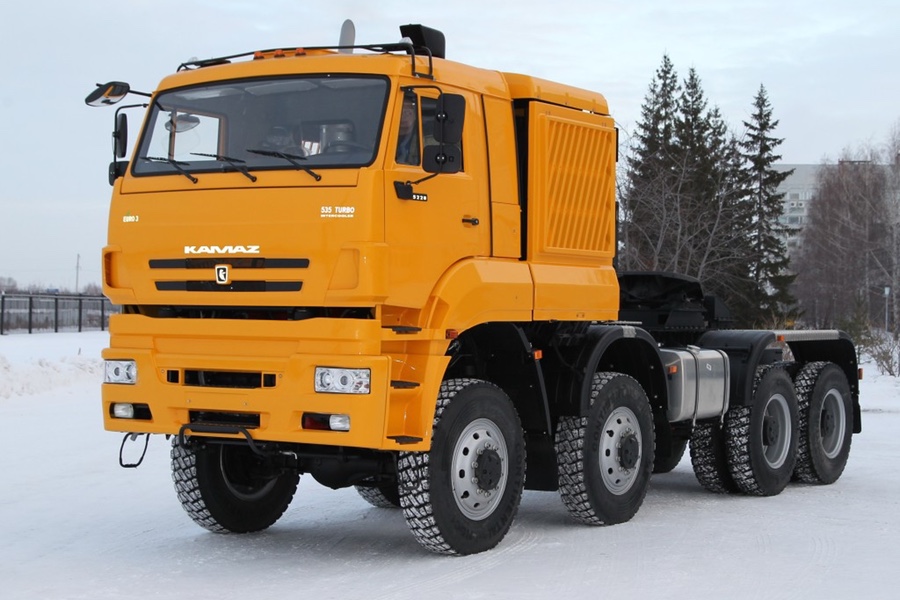 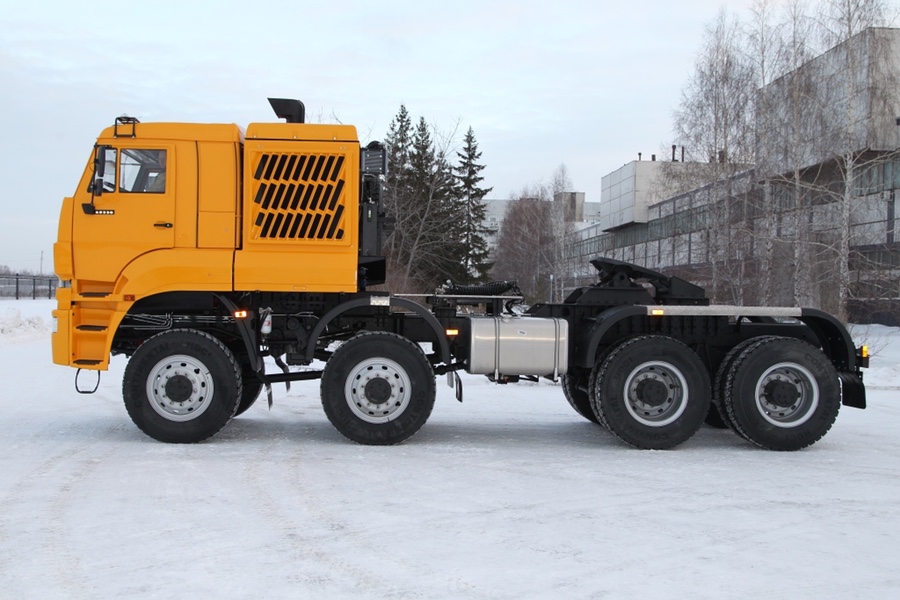 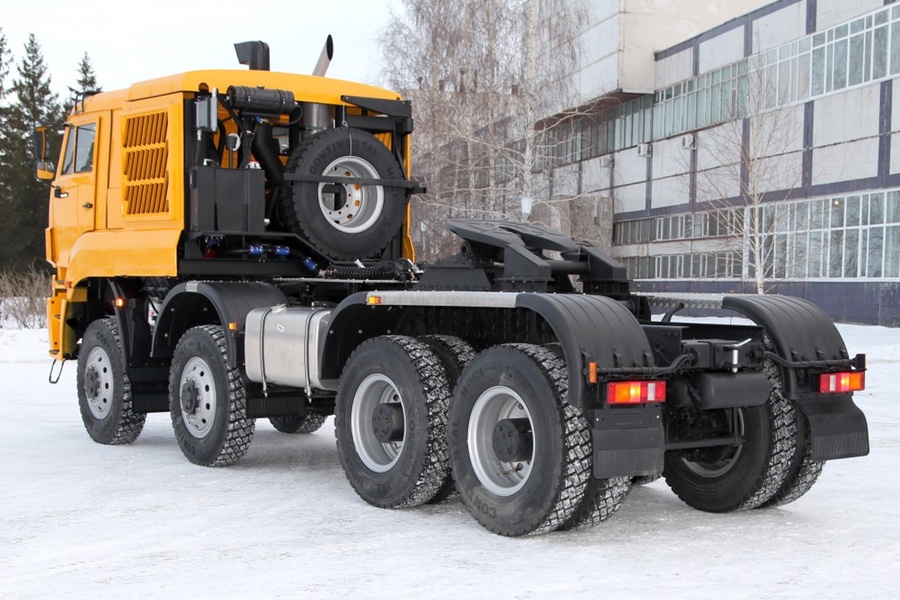 Both display samples will be sold after exhibition on a very special rate.

To place an order and inquires please contact us on +971505960080 or mail to info@kamazexport.com

The management of OJSC KAMAZ thanked the entire staff of the renowned “blue armada” for victories in Africa Eco Race 2015 and Dakar-2015.

Vladimir Chagin, the team leader, a seven-time Dakar winner, told about peculiarities of the Dakar race and preparation for it. This year, the racing drivers underwent hypoxic trainings preparing their bodies for high altitude conditions using special equipment, including tents with rarefied air, thus eliminating unpleasant side effects caused by high altitudes, “In the second half of the marathon, it was seen from the competitors’ faces that they were exhausted and tired, we looked much more cheerful.”