The first KAMAZ M1842 vehicles are given to their owners 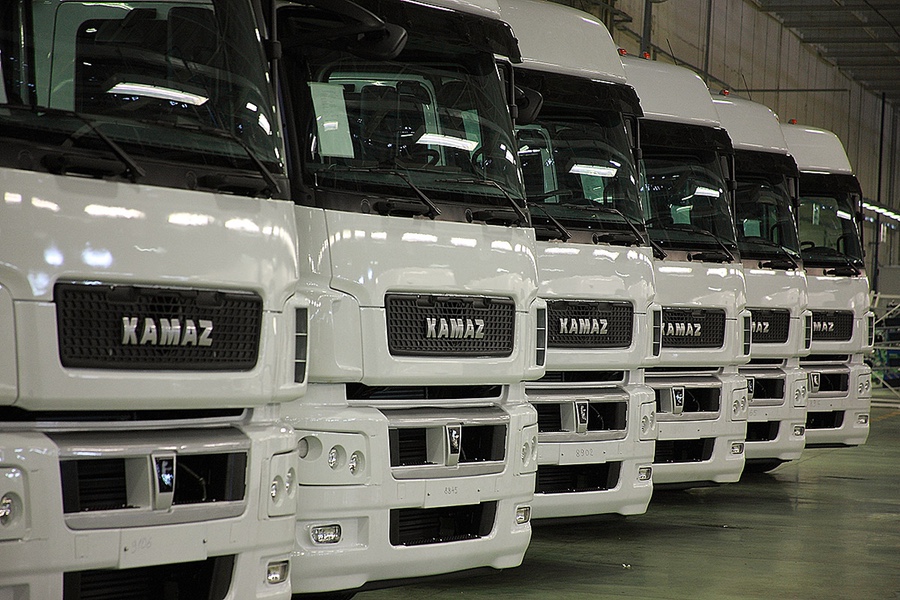