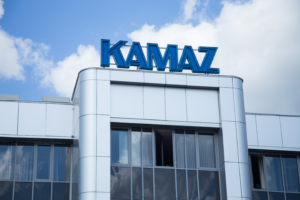 KAMAZ PTC summarized its production results for August (with only 11 working days due to corporate leave) and for the first eight months of 2021.

In August, the engine plant and JV CUMMINS KAMA produced 2,339 engines and power units, 29,563 units since the beginning of the year (compare with 24,369 units for the same period last year). Spare parts were shipped for 1.15 billion rubles in August and for 19.89 billion rubles for eight months (last year’s result is 15.27 billion rubles).