Finish 🏁 The full video is already on KAMAZ-Master YouTube channel!

You can watch the video at https://youtu.be/BENXWESMZuo 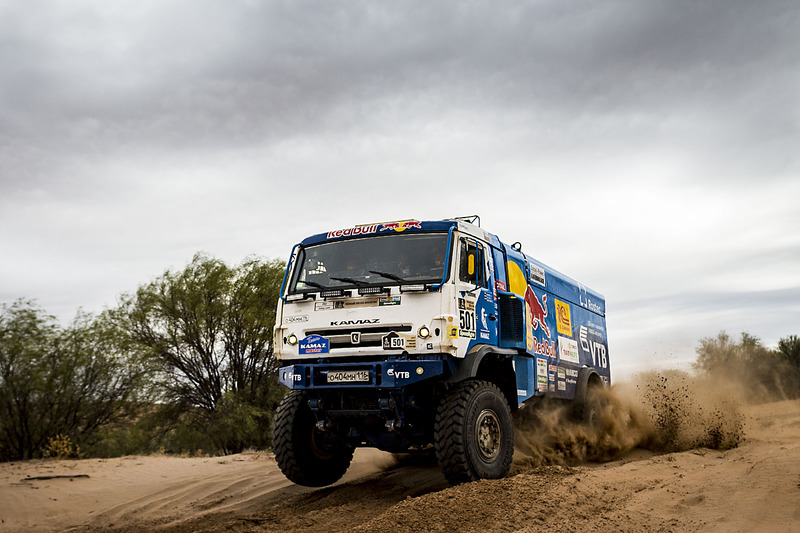 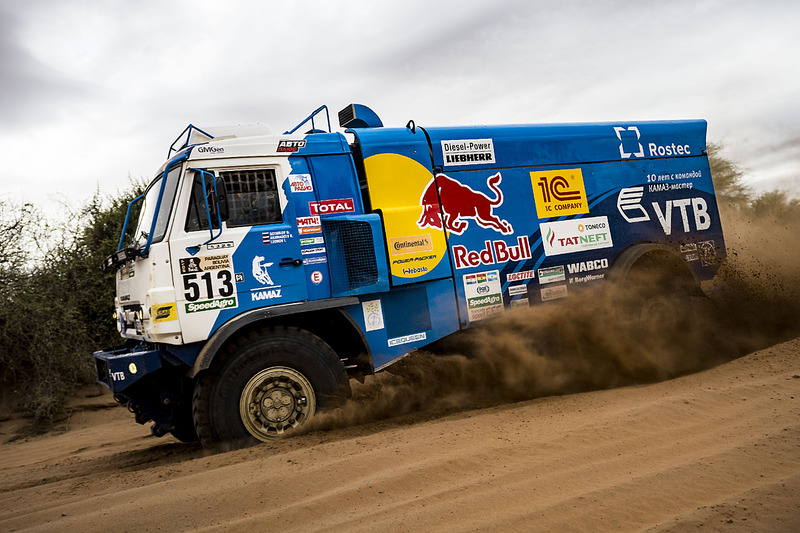 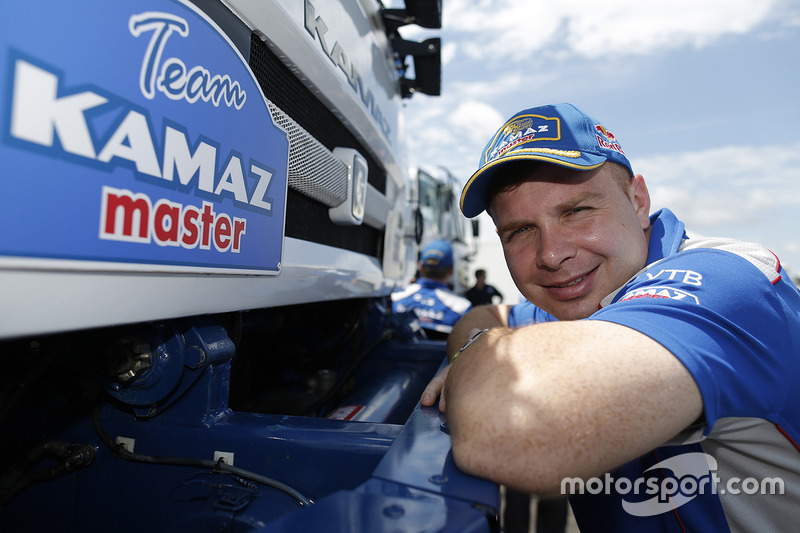 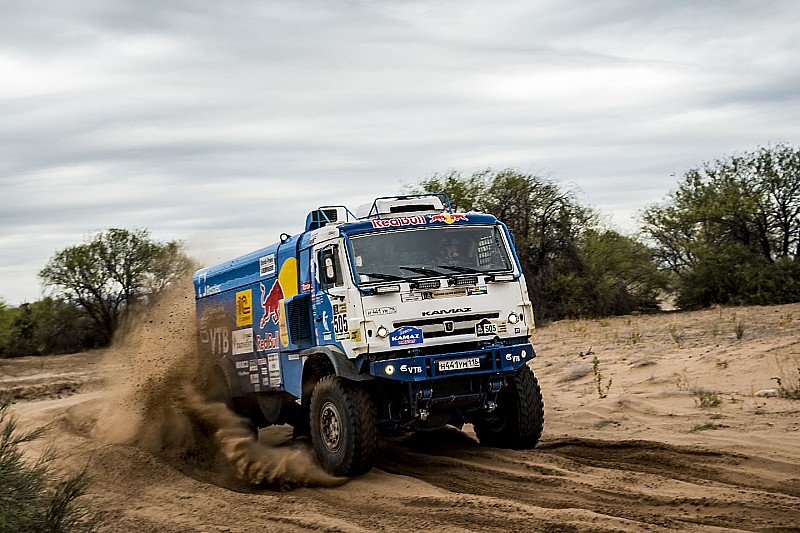